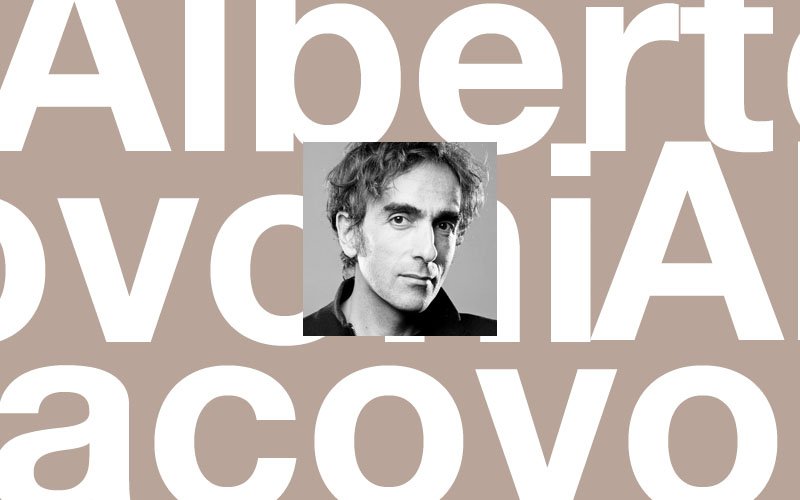 The architect Alberto Iacovoni (b. 1966) is a founder member of ma0/emmeazero (www.ma0.it),  an architecture firm whose projects, ranging from trade fair stands to urban design, have won many Italian and international awards, and which has taken part in exhibitions including the X, XI and XII Architecture Biennale in Venice.

He is the author of Game Zone, a playground with a blend of virtual scenarios and reality,  (Birkhauser 2003; Edilstampa 2005), Playscape, published in 2010 by Libria, and with ma0 of Borderlines (Damdi 2008), a study of the firm’s work.

He is currently Cultural Coordinator of the Rome campus of the Istituto Europeo di Design (IED), which he headed for four years after teaching at a number of institutions including Cornell University and Inarch.