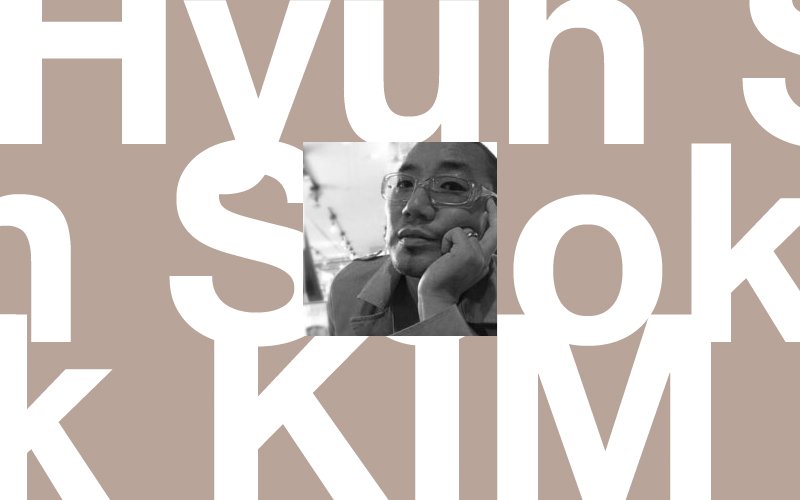 Hyun Seok Kim is Architect ,was born in Seoul (Korea ) in 1973. graduated from Milan Polytechnic with a degree in Architecture .During his studies in Milan, he worked in different section of design. Since 2007 he joined in MCA (Mario Cucinella Architects), working being a project leader architect for the various scale from industrial to the urban design. he is a member of the order of architects of bologna since 2008.